Toronto, Canada – November 12, 2022
The International Centre for Human Rights-ICHR, the Council of Iranian Canadians, the Ps752 Foundation, and the Ukrainian Canadian Congress executed an epically joint Rally by Ukrainian and Iranian community in support of Iran’s revolution for Liberty and free Ukraine.

Once again Toronto stood strong as the Ukrainian and Iranian community came together demanding from government of Canada to enlist IRGC as an terrorist entity, and raised their voice for Justice and fought for Liberty in support of people in both countries which are suffering at brutality of dictators.

The horrific fact is that the reason for both countries suffering is the criminal regime of Islamic Republic, whether it’s murder, imprison, tortures, execution, or selling bombing drones. Must say these terrorist activities don’t end there it’s worldwide.

The governments worldwide must impose strong sanctions to the entirety of their terrorist organization, enlist, close embassies in Iran, confiscated their assets, and stop supporting in words and start taking action. 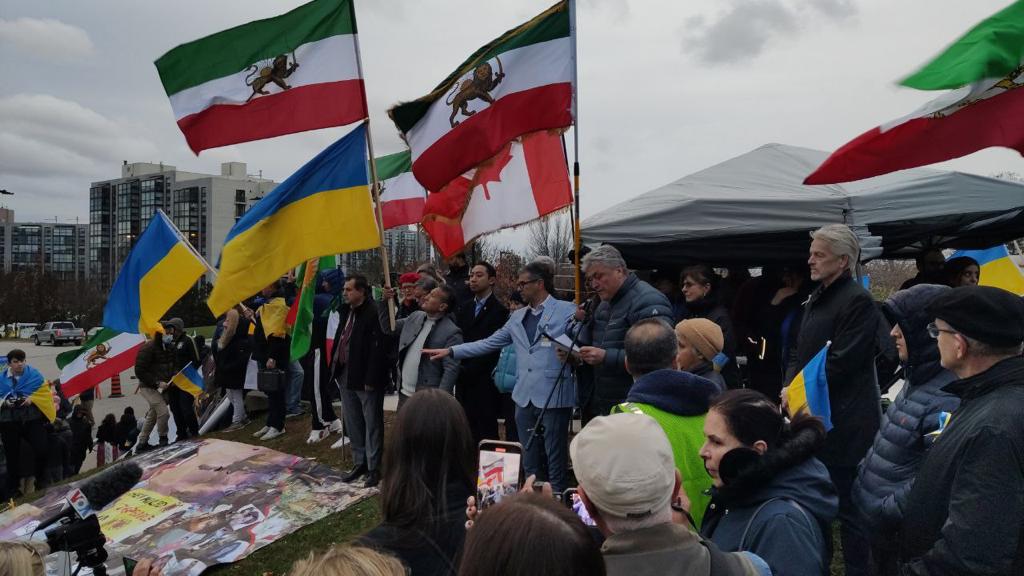 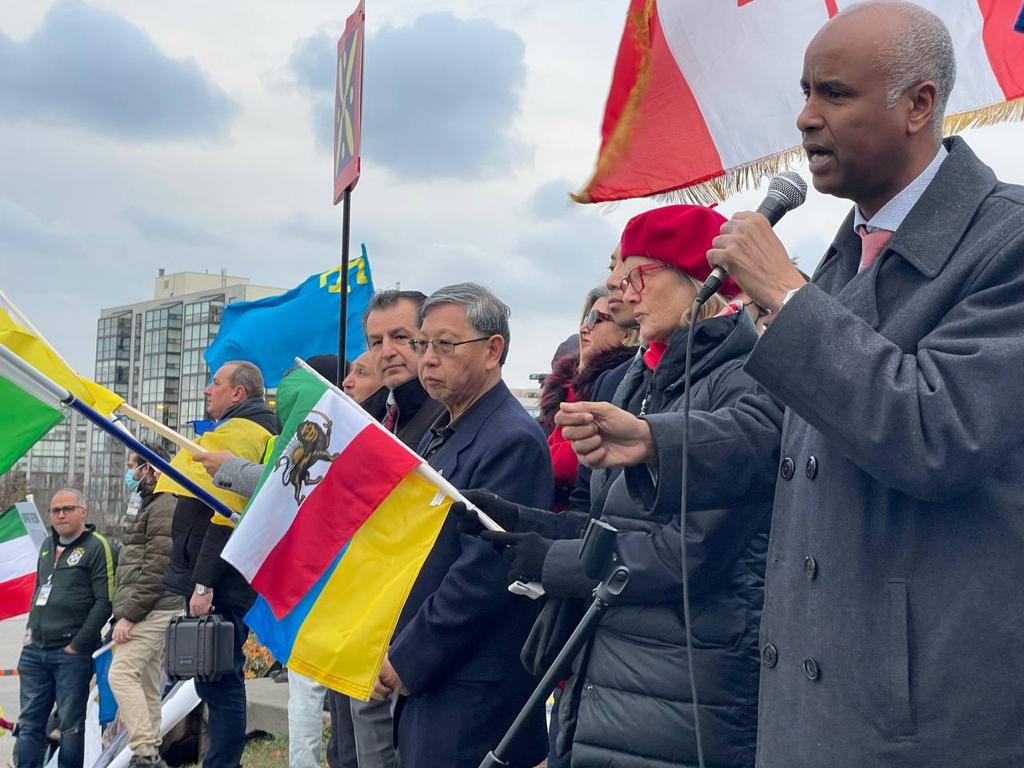 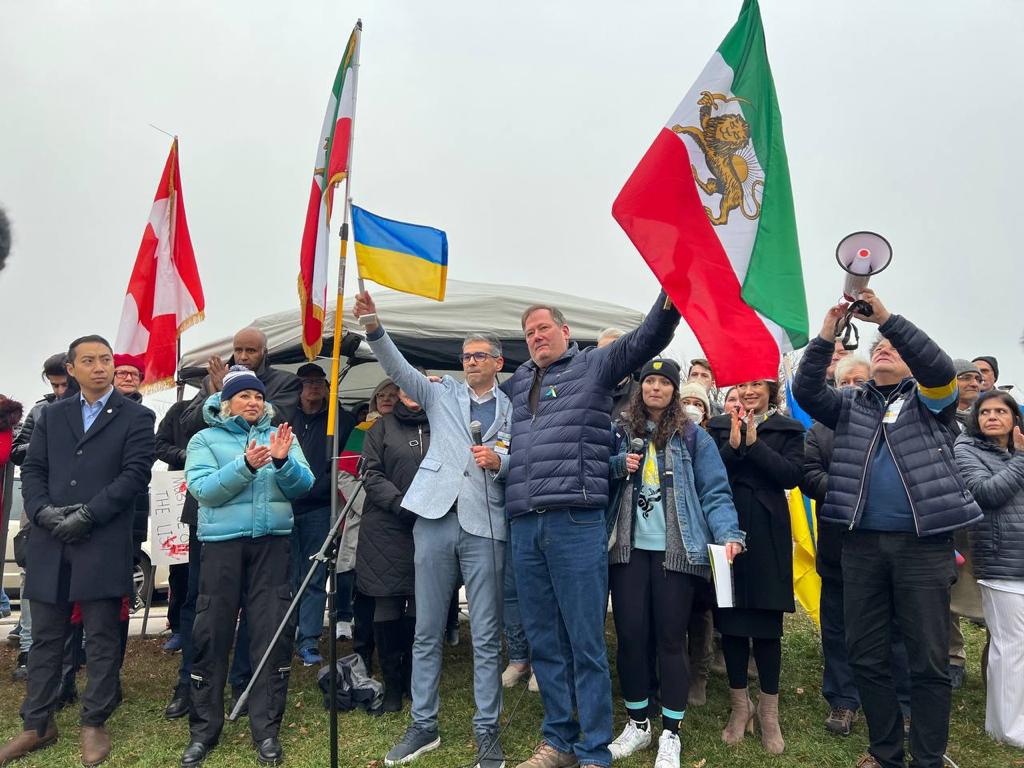 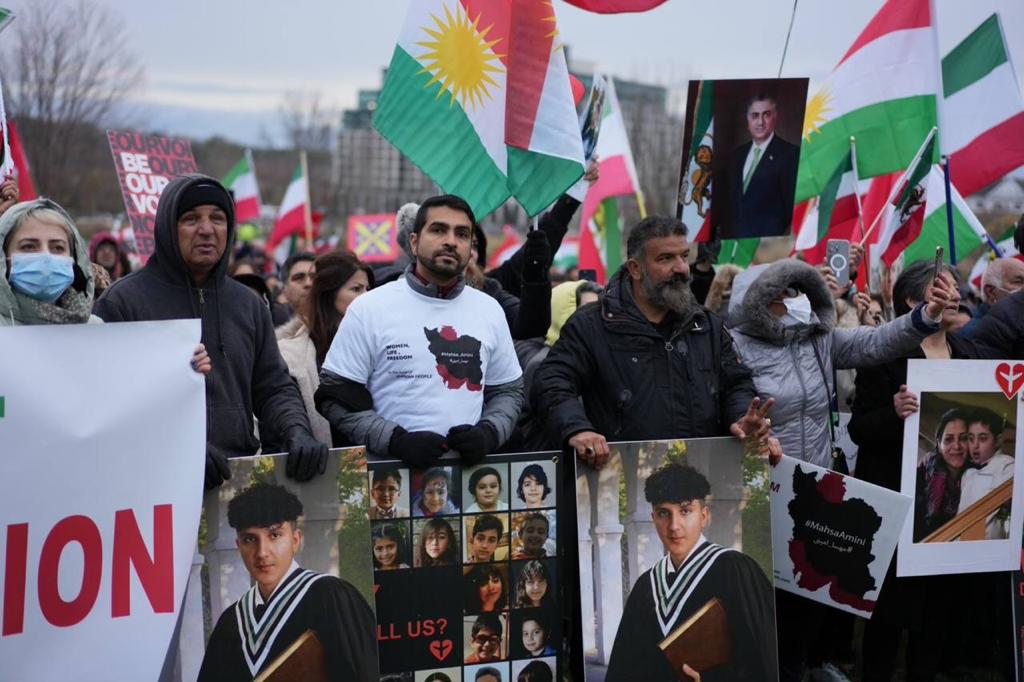 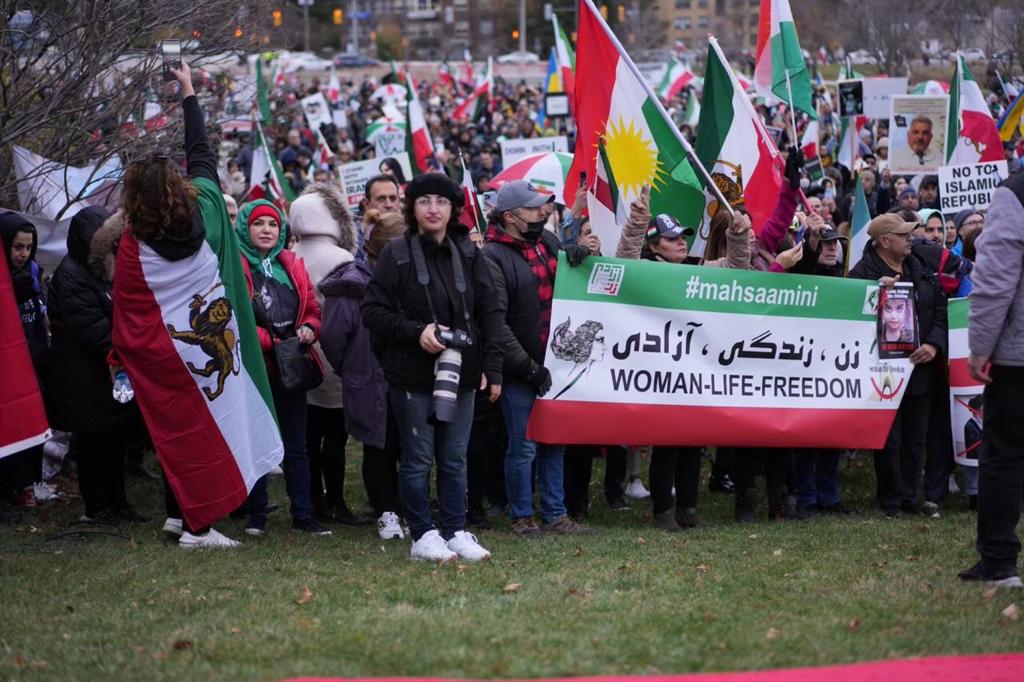 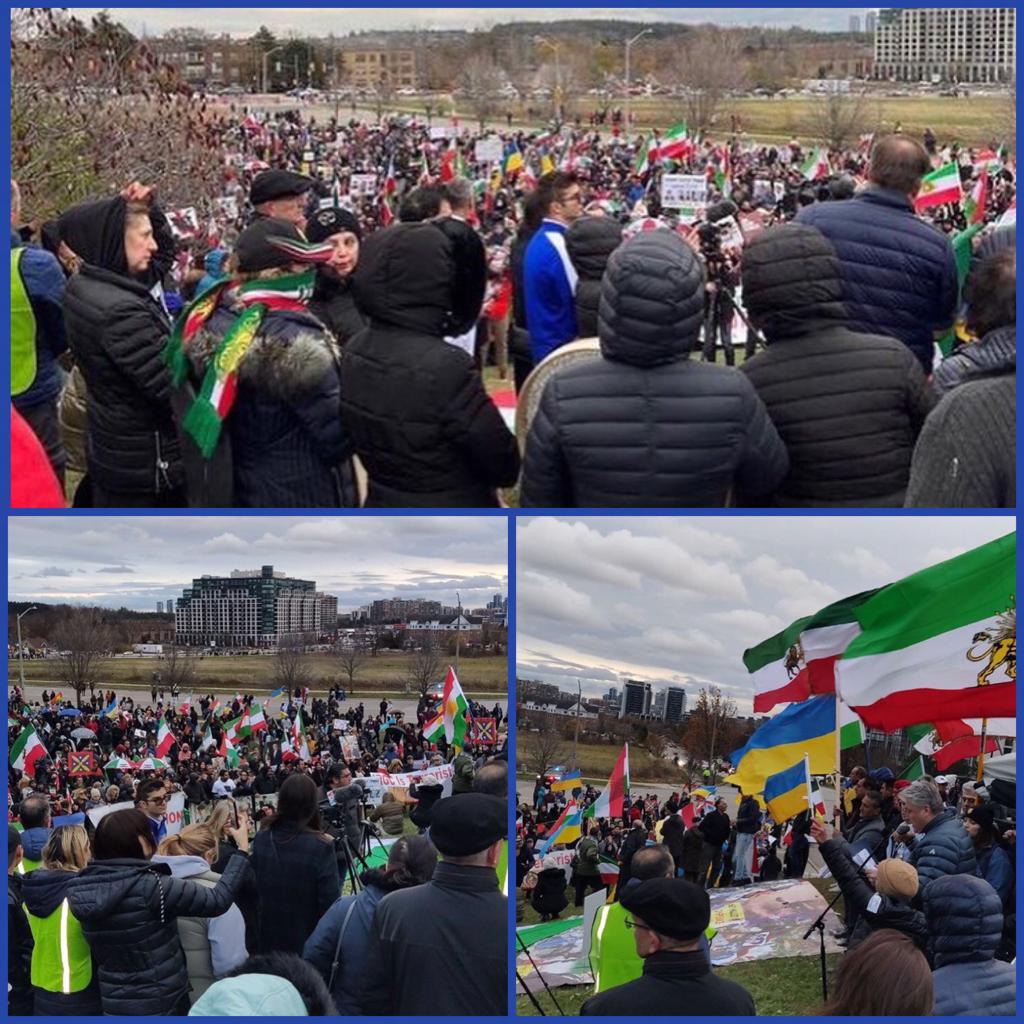 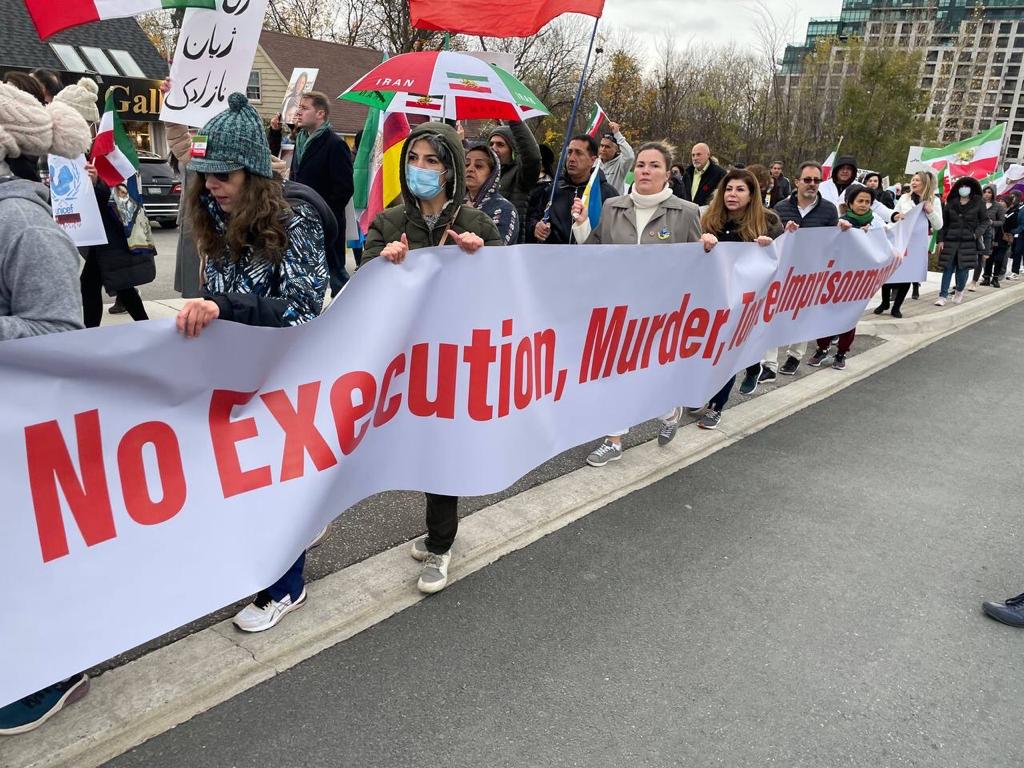 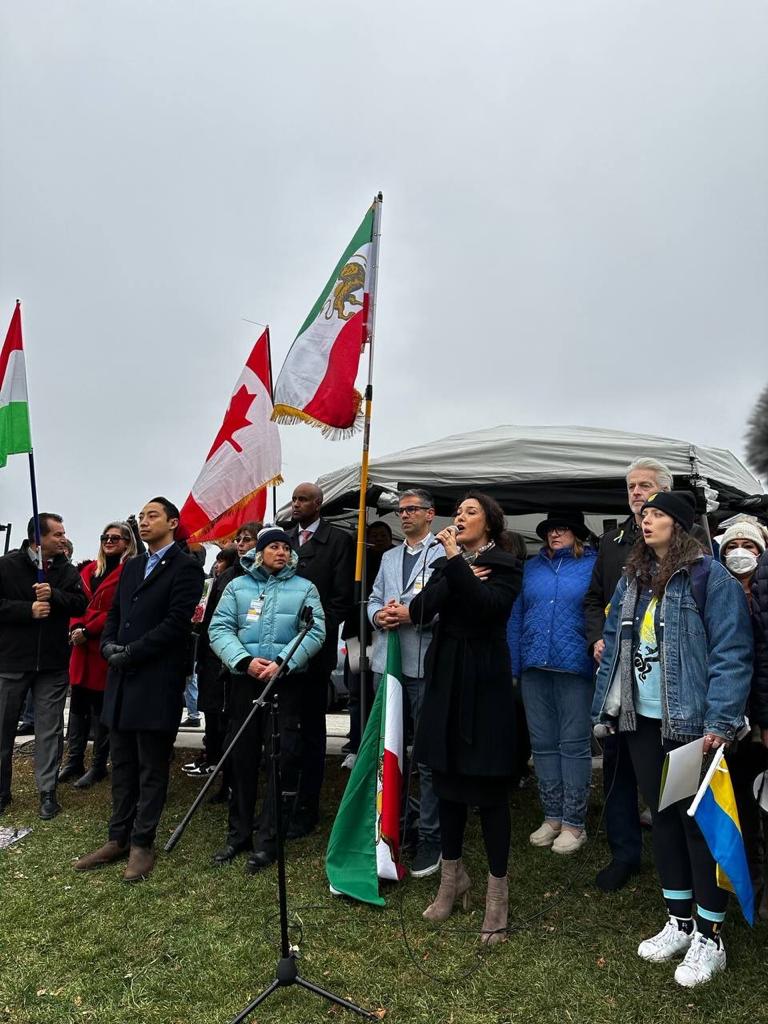 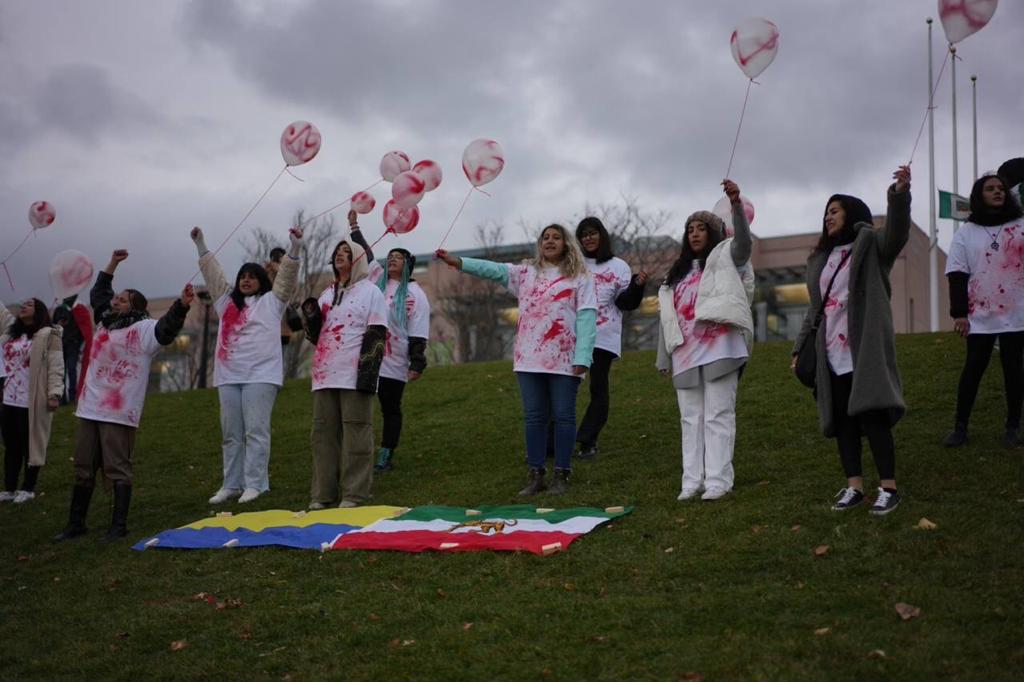