17 Dead, Including one RCMP officer In Outrageous Shooting In Portapique, N.S.

17 Dead, Including one RCMP officer In Outrageous Shooting In Portapique, N.S.

ICHR stands in Solidarity with the people of Nova Scotia, and we are grieving with you during this extremely painful time. To the families of the victims our heart goes out to you, and we are so sorry for your lost.

“This outrageous act of violence that has claimed 19 lives including RCMP officer Heidi Stevenson, and still counting is just not acceptable period. No words can comfort the families affected by this horrifying tragedy that has transpired over the past 24 hours.” Said Ardeshir Zarezadeh, Executive Director of ICHR.

As the small rural Nova Scotia community is coming to grips with a 12-hour shooting spree, the deadliest mass shooting in Canadian history.

The Nova Scotia RCMP Chief Supt. Chris Leather said there are currently over 19 victims, but they expect to potentially identify more as the investigation unfolds. 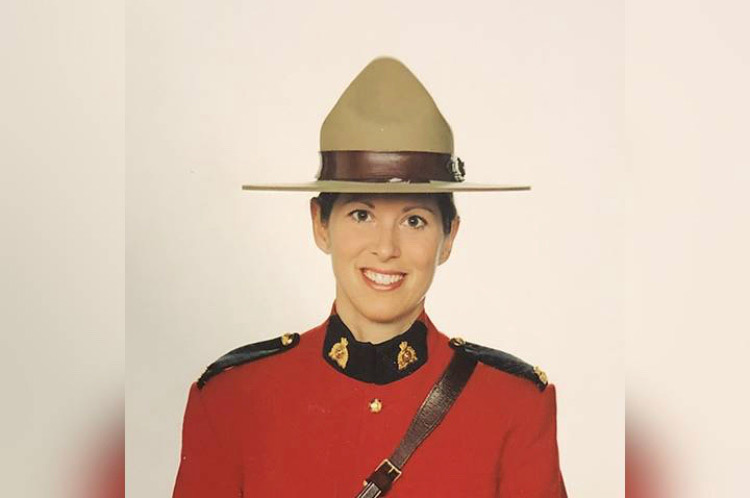 The RCMP Const. Heidi Stevenson, is one of the victims with a 23-year veteran of the force, whom died in call of duty, and she has left behind a husband and two children. 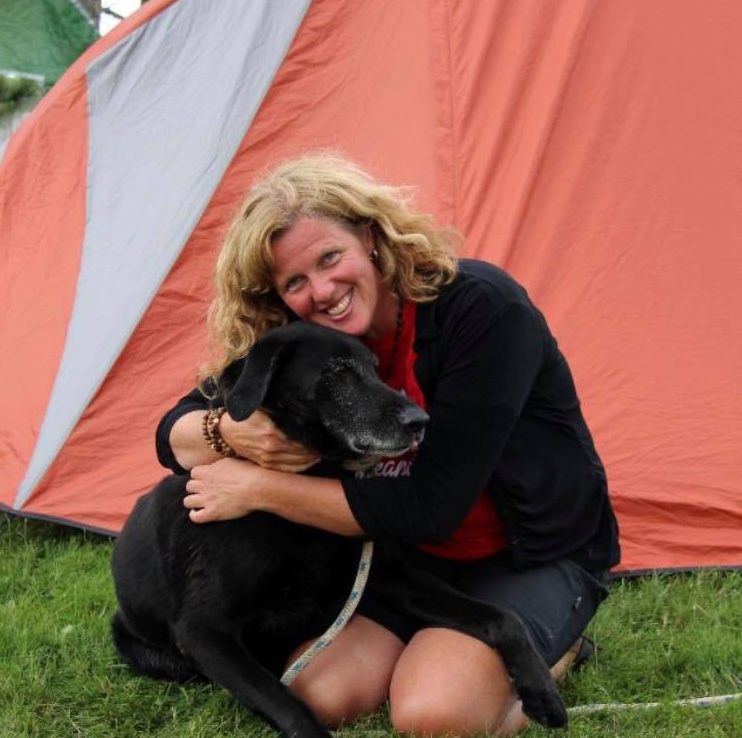 Lisa McCully, was also among the victims of the shooting, a teacher at Debert Elementary whom left behind a legacy of passionate teacher and a shining love in her colleagues, students, family, and friends, lives.

With the numerous victims, the shooting had been called the deadliest in Canadian history, surpassing the death toll of the 1989 École Polytechnique massacre in Montreal.

Nova Scotia RCMP initially responded to a firearms call at a residence in Portapique, N.S., where members had located several casualties inside and outside of the home. Immediately after the Police were asking the public to avoid the area.

The shooting began around 11:30pm on Saturday night in Portapique, Nova Scotia, a small, rural community about 130km (80 miles) north of Halifax, and it continued for several hours on Sunday in various locations.

On Sunday morning, police identified the suspect in an active shooting situation, and described the man as “armed and dangerous.” 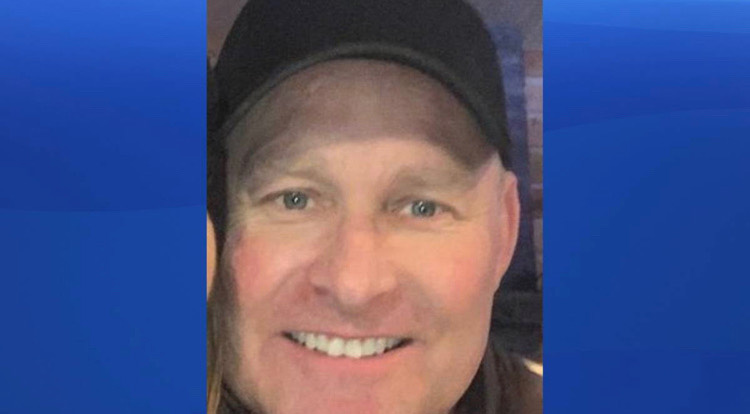 Gabriel Wortman, 51, has been identified by RCMP as the suspect in their active shooter investigation in Portapique, N.S., on April 19, 2020. Nova Scotia RCMP – HO

Gabriel Wortman, 51, is believed to be the primary suspect in the shooting spree that occurred in and around the area of Portapique, N.S.

Then the Police later indicated the suspect was wearing at least a portion of a police uniform and driving a vehicle that was made to look like an RCMP cruiser. Then the RCMP clarified that the suspect was not a member of the RCMP.

According to RCMP this was not a random act, as indicated by the “mock-up” police vehicle that Wortman was driving at one point during the shooting spree.

In the hours that followed, Nova Scotia RCMP provided updates on the suspect had  switched vehicles and was last seen in a small silver Chevrolet Tracker.

At a press conference on Sunday evening, police confirmed that Wortman has died. A body matching the description of Wortman was seen at the Enfield Big Stop on Highway 102.

RCMP Commissioner Brenda Lucki Said “that police don’t know the suspect’s motive, but she added that it may have shifted from the initial motive and turned to something random.”

“Taking all the reports and statement from the RCMP into consideration, it’s getting really cleared that a lot of work must go into investigating and processing the scenes because the families of the victims deserve answers and justice.” Said Ardeshir Zarezadeh, Executive Director of ICHR.

“The investigation must lead to finding the motive, and finding out who the suspect really was. The families of the victims deserve answers.” Also Said Ardeshir Zarezadeh, Executive Director of ICHR.

As our heart at ICHR goes out to all the families of the victims. Of course, to the RCMP family, as well as the community, we pray and send our support in this long road to recovery.

ICHR Strongly Calls on the Nova Scotia RCMP to take serous action to find the reason for the rampage shooting and do further investigation in the matter without any delay. As such a tragedy should have never occurred. Violence of any kind has no place in Canada. Also the families of the victims deserve answers.